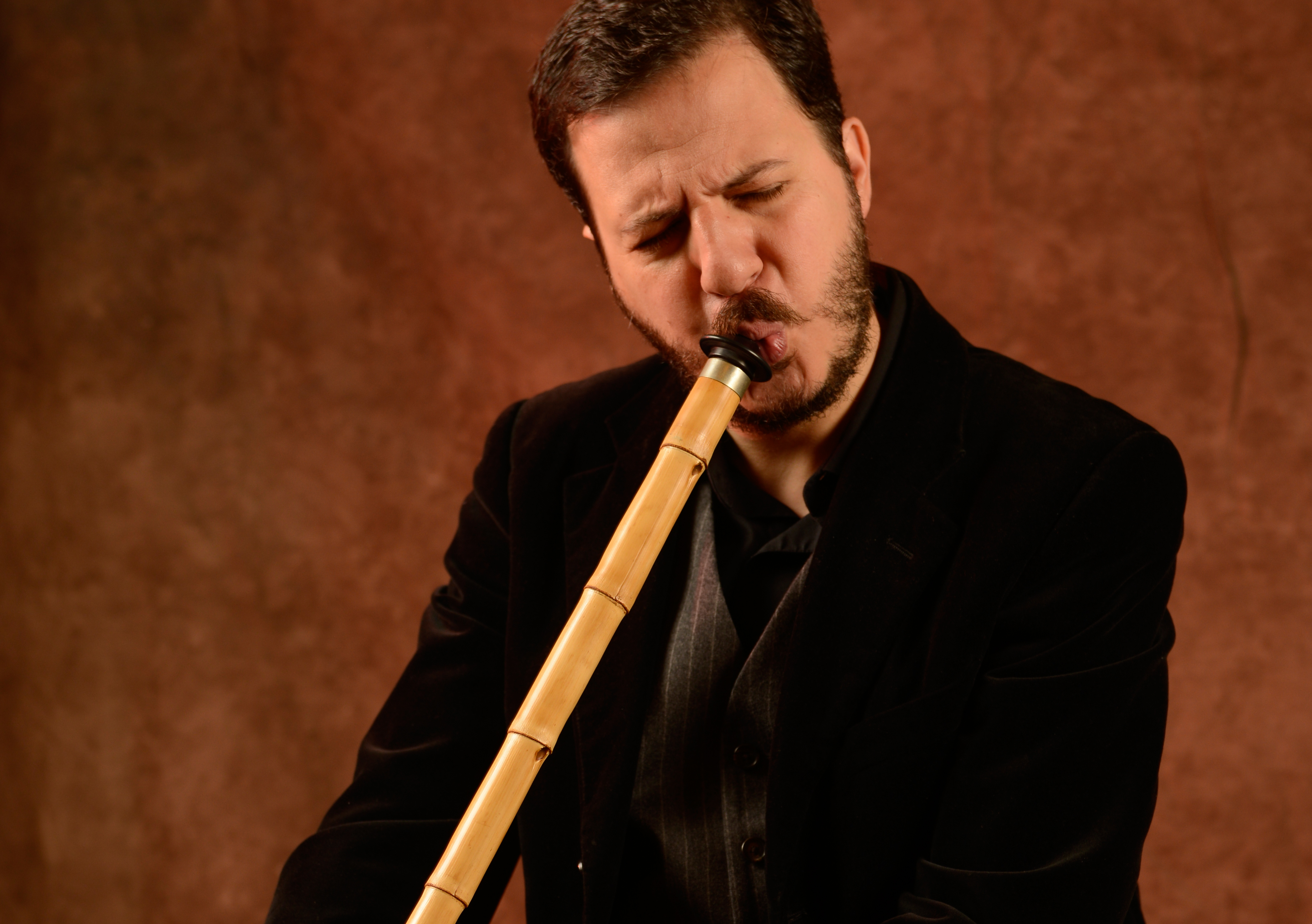 The first performance took place following a symposium on Music and Morality at New England Conservatory on 11/9/2017 at Jordan Hall and the second performance took place on 11/12/2017 at First Church in Roxbury with a panel discussion prior to the concert moderated by WBUR’s Louise Kennedy (details below). The panel included Ali Asani, Professor of Islamic Religion and Cultures at Harvard; Robert Labaree, ethnomusicologist at NEC; and Mehmet Ali Sanlıkol.