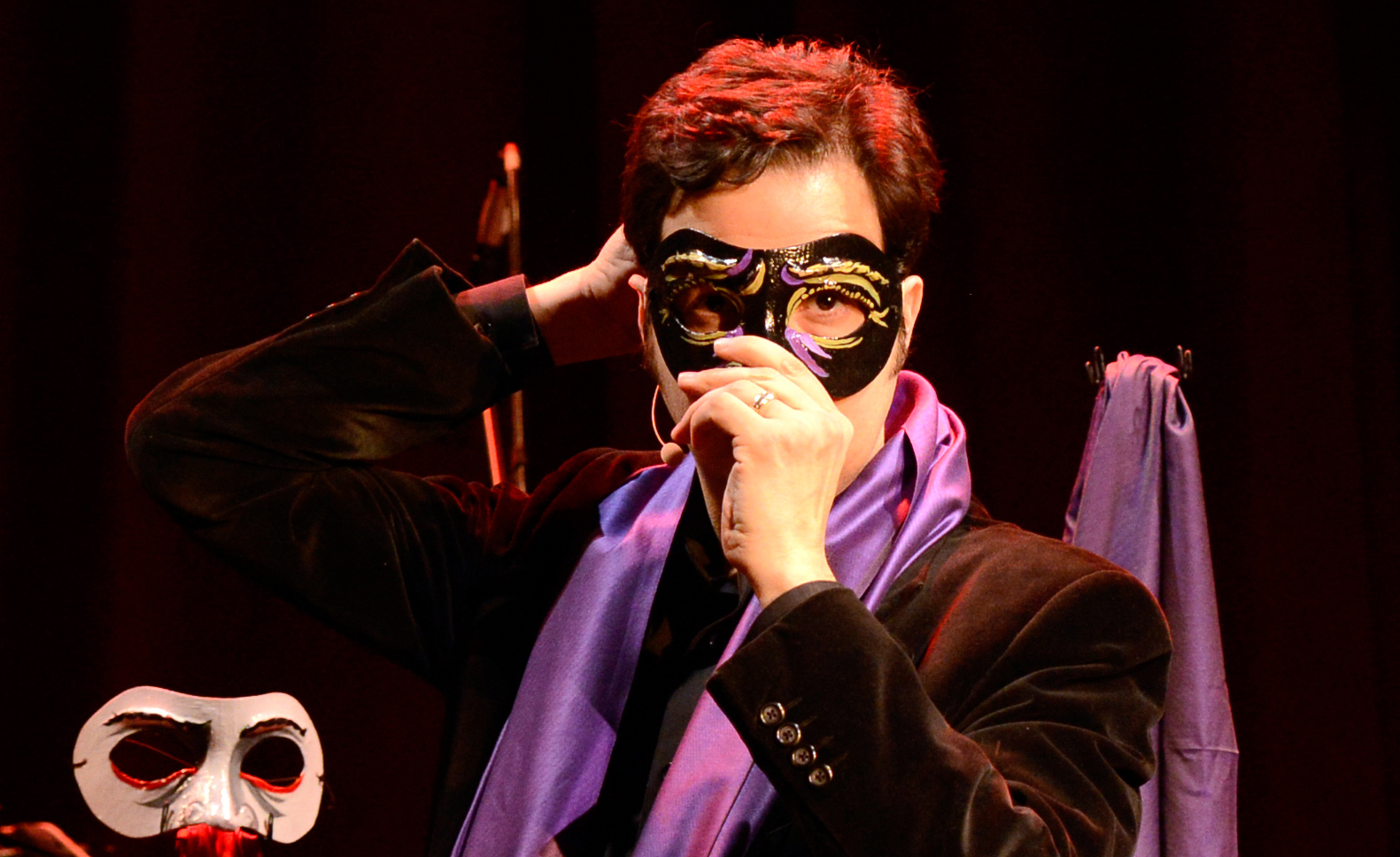 Othello in the Seraglio

A powerful encounter of Europe and Ottoman Turkey

Othello in the Seraglio
The Tragedy of Sümbül the Black Eunuch

INFO ABOUT THE FILM PREMIERE AT HARVARD HERE

Click here to listen to a story on Othello in the Seraglio on WBUR!

With eleven musicians and a storyteller, Othello in the Seraglio is scaled to the intimate, informal setting of a coffeehouse in seventeenth century Istanbul (Constantinople). The storyteller spins out a well-known tale, an historically-based legend of love and jealousy, intensified by the crossing of boundaries between the free and the enslaved, white and black, Muslim and non-Muslim, East and West.

Based on:
The Tragedy of Othello, the Moor of Venice, by William Shakespeare
Un Capitano Moro (A Moorish Captain), by Giovanbattista Giraldi (Cinzio)
Kızlarağası’nın Piçi (The Bastard of the Chief Black Eunuch), by Reşad Ekrem Koçu