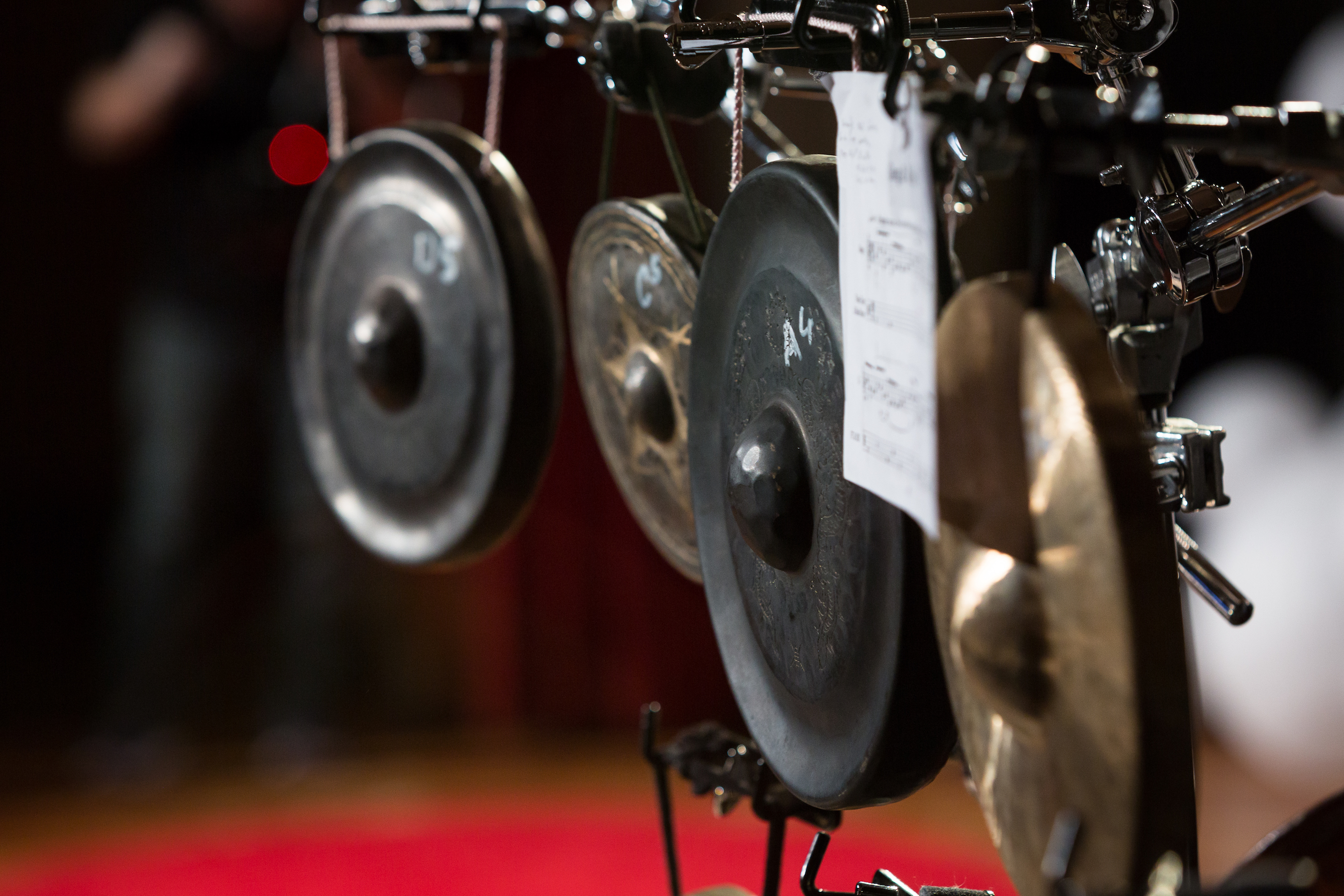 I grew up in Turkey playing classical and Jazz piano while championing Western ideals. However, all of what I thought to be true was defeated by a simple Turkish folk song 7 years after my arrival in the US, which sparked a curiosity that resulted in a decade long period of internalization of Turkish music, history and culture. From this decade, I feel that I came out as a composer who can ‘speak’ multiple musical languages by not reducing or standardizing but fully honoring them.